I recently got a dump of a virtual machine, it was exported from VMWare hence it had the respective .vmdk's, .vmx's.. I work on a mac and use VirtualBox to host VM's. The problem begun when I tried to import the virtual machine to my laptop. You cannot import it using VirtualBox. The other option was to install VMWare player on my laptop for that VM specifically which didn't make much sense. Moreover, You would not get VMWare player free for mac, you would need to either buy VMWare Fusion or download a 30 day trial, which again does not solve my purpose.

There is a tool available from VMWare called OVFTool which can be used to convert the existing VMWare files in any appropriate format.


Hope this helps you. Thanks for the read.
Email Post
Labels: Linux Tech 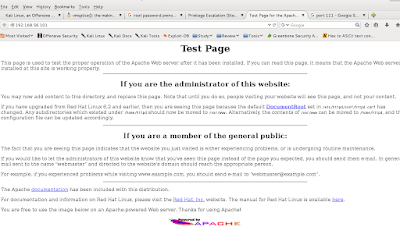